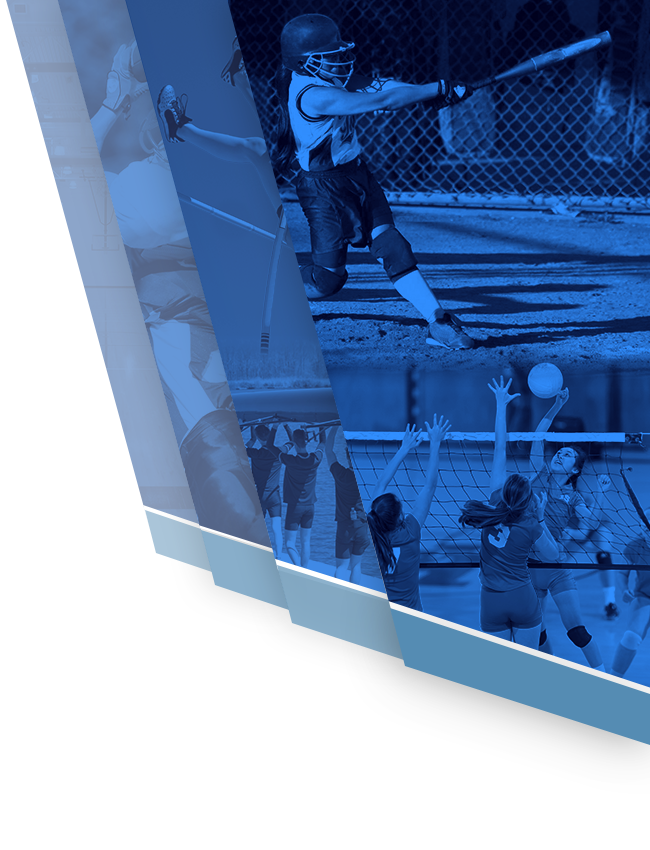 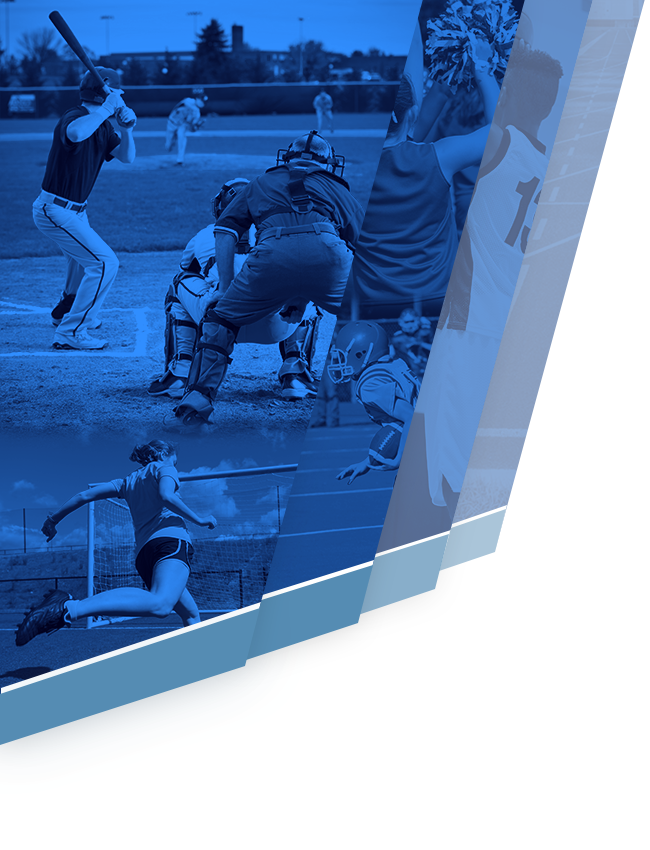 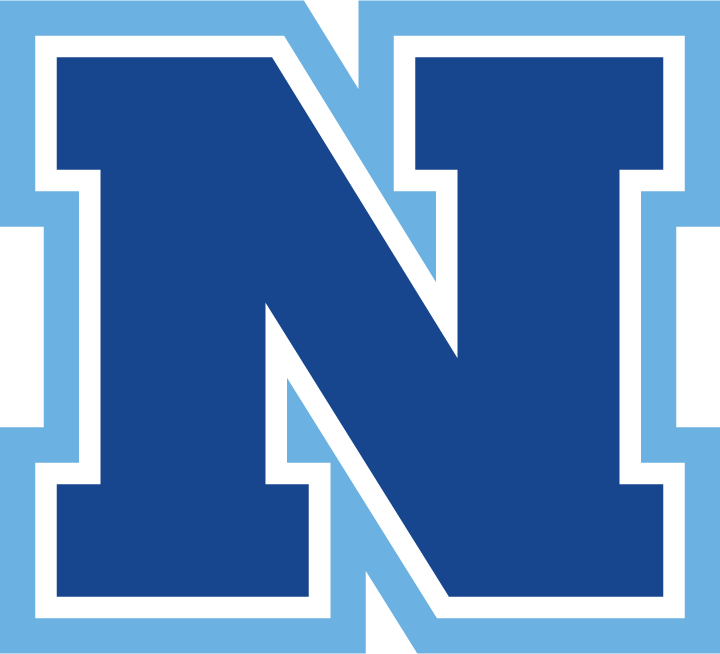 Apply
Please include the following in the nomination letter that is submitted to the Norco HS Athletic Department: